A wide range spark plug is more flexible and performs equally
well in a hot or cold engine under stop and go city driving orfast motorway cruising. Engines that tend to run hot need cold type plugs. Those that run cold demand a hotter type. The specific plug for any engine is determined by the plug's heat range. That is the minimum and maximum temperatures between which the plug will offer optimum performance.The heat range of EET Spark Plugs is wider than ordinary plugs therefore they are suitable for both high speed and low speed driving. Compared with conventional plugs of the same pre-ignition rating they have more resistance to fouling.Compared to ordinary plugs with equal anti-fouling resistance,EET Spark Plugs have a higher pre-ignition rating.

Copper wire used in place of the iron core in conventional plugs is the secret of EET's Wide Heat Range. Copper's superior heat conductivity dissipates heat quicker. It cools the electrode tip and insulator tip which prevents hot spots that could cause pre-ignition. Increased heat resistance does not affect fouling resistance, which is primarily determined by the insulator nose length. The longer the nose, the more susceptible it is to heat and the more free from fouling. By raising the pre-ignition rating with the high conduction copper and leaving the insulator nose long, EET produces the Wide Range Plug. One that meets the broad thermal requirements of engines under high and low RPM conditions. All the spark plugs in the Automotive Catalogue have a copper core. 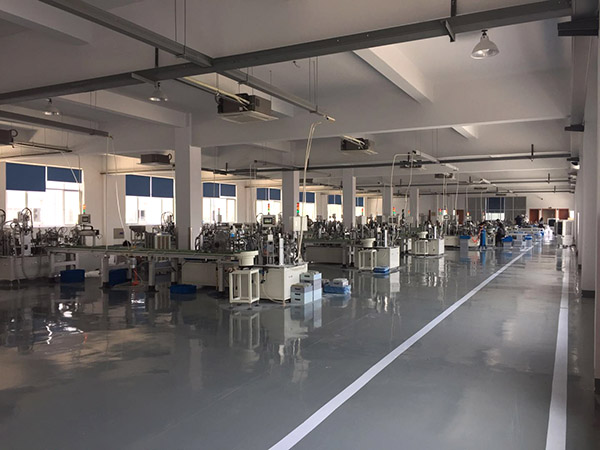 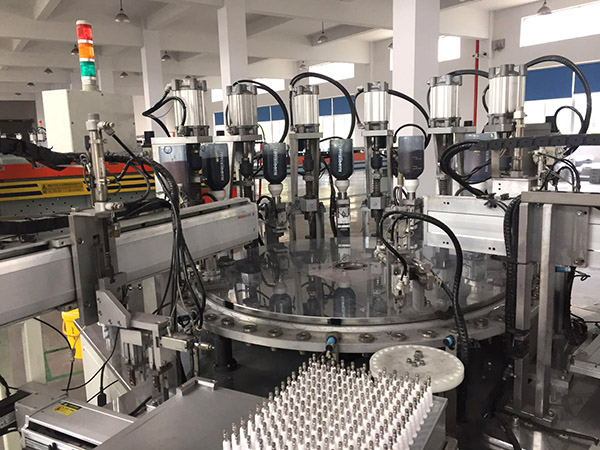 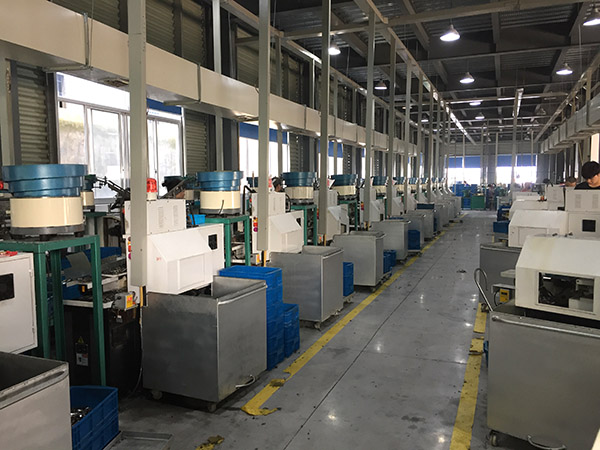 Every year the range of EET spark plugs grows to accommodate the ever increasing demands of modern engines. Spark plug design must take into consideration many features of an engine including physical dimensions, combustion chamber shape, cooling abilities, fuel and
ignition systems. Spark plugs play a vital role in producing the maximum power from an engine whilst keeping fuel consumption and emissions to a minimum. Choosing the correct spark plug type will help a vehicle manufacturer meet legislated emission targets and
assists the motorist in getting the best from their engine. Increases in the size and the requirement to improve the cooling of the inlet and exhaust valves have meant that the space available for the spark plug is severely restricted on some cylinder heads. A change in spark plug design, possibly the adoption of a taper seat and extended reach (threaded portion) or even the use of a smaller diameter is often the answer. Some engines require the use of two
spark plugs per cylinder and again due to space restrictions these might be of different sizes.
Changes in fuelling systems and the fuel itself have meant some special features being adopted at the ‘firing end’ of the spark plug. Extra projected types push the spark position into the heart of the combustion chamber to promote better combustion of the fuel/air mixture, which is weaker than ever in an effort to improve economy. Modern engine manufacturers often require increased spark gaps to allow a longer spark duration, which again aids more efficient combustion.

THE ROLE OF SPARK PLUG

Gasoline engines generate power from the precision –timing combustion of fuel-air mixture of gasoline and oxygen.However,gasoline itself is relatively difficult to ignite with the precision timing required for the combustion of the fuel-air mixture,even at high temperatures. The role of the spark plug is to create a spark plug which ignites the fuel.The performance of the spark plug determines the entire engine.We call it as the heart of the engine.

When a high voltage produced by the ignition system is a discharge between the center and ground electrode.The nature isolation was break down,current flows as an result of the discharge phenomenon and an electrical spark is generated.
The energy from the spark triggers the ignition and combustion of the compressed air-fuel mixture.The duration of this discharge is extremely brief (about 1/1,000 of a second) and is extraordinarily complex.
The role of the spark plug is to reliably generate a strong spark between electrodes precisely at each specific moment to create the trigger for combustion of the gaseous mixture.

Ignition the fuel with an electrical spark occurs because fuel particles situated between the electrodes are activated by the discharge spark to trigger a chemical reaction. the reaction generates heats,and a flame kernel is formed. This heat ignites the surrounding air-fuel mixture until a flame core is formed that spreads combustion throughout the chamber.
However, the electrodes themselves absorb heat which can extinguish the flame kernel, called the “quenching effect”.if the quenching effect between the electrodes is greater than the heat generated by the flame kernel. The flame is extinguished and combustion stops.

If the plug gap is wide, the flame kernel will be larger and the quenching effect is reduced. So the reliable ignition can be expected. But if the gap is too wide, a large discharge voltage becomes necessary. the limits of the coil performance are exceeded, and discharge becomes impossible.